3
min read
Software testing is sometimes considered to be a single activity. Actually, it is many activities that are organized into various steps that, when done correctly, make it possible for a software application to be released with as few bugs as humanly possible. Here is a list of frequently asked questions that are often asked by business people who find themselves in the position of needing software to be tested. 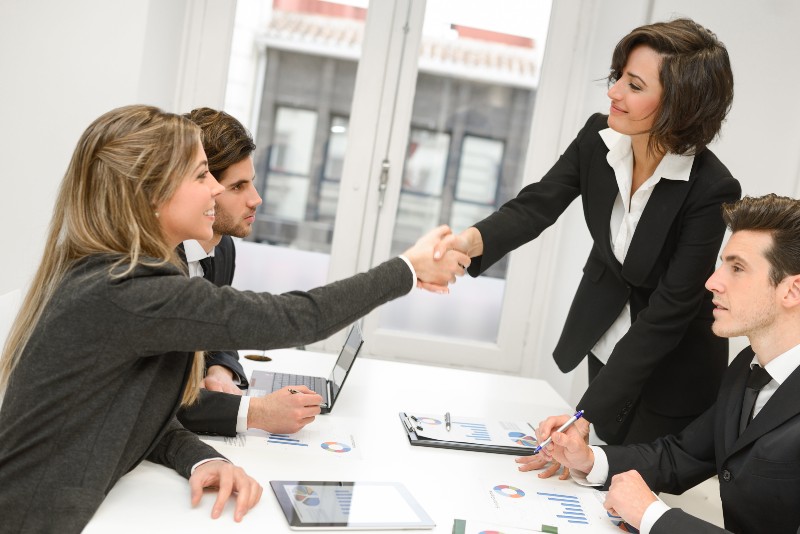 What is software testing?

Why is software testing important?

Our civilization increasingly relies on digital technology to perform numerous functions and many of these functions deal with life and death scenarios. Or, at the very least, can result in loss of money and/or reputation when they fail.  Software testing exists to make certain that software is as error free as possible.

What is a software testing team?

Software testing involves a team consisting of developers, project managers and testers and may include other individuals such as usability specialists and end users.  Who is on the team depends on the type of application or system under test.

What is involved in the testing of websites?

There are a number of elements included in the testing of websites.  These include, but are not limited to, applications running within web pages, TCP/IP communications, how well the web site interacts with various browsers and different servers as well as usability standards and connection speeds.  All websites must meet certain general agreed upon industry standards with regard to usability.

What is a test case?

A test case is a detailed set of actions designed to determine if a particular feature of an application or website is functioning correctly.  Test cases are normally delineated early in the testing cycle and their purpose is to find possible areas of difficulty and to make certain that the design meets requirements.  Test cases are normally a part of a testing plan.

What is a testing plan?

The testing plan is the documented details of the testing regime, including its focus and objectives.  Such plans are often developed in collaboration with end users.  Their main objective is to ensure that all elements from the system, such as database interface, function properly and deliver the correct results.

Is it possible to find every defect in a piece of software?

No.  There are simply too many input and output combinations in any given system.  Trying to test every possible combination will always cause costs to rise beyond acceptable limits as well as permanently delay release.  The only way that all possible defects could be found would be if the software in question has only one input and one output, which are the same every time. Even then, it might not be possible to know what even the simplest software would do under every circumstance.  However, it is possible to determine what testing is needed based upon a risk assessment of the application.

Why should I hire professional testers?

When should testing start?

Testing should begin as early as possible.  The closer to the start of the development lifecycle, the better.  This helps make sure that design meets requirements. The earlier the start, the easier it is to begin the different elements of the testing cycle at the optimum times.

What does the software testing cycle entail?

Once requirements are delineated, the next step is to determine what functional and nonfunctional tests must be performed in order to meet those requirements. This entails gathering details, establishing priorities and recording user requirements.

Test planning is then carried out in what is sometimes called the Test Strategy Phase. This includes documenting what types of tests will be required, what tools will be needed and what resources and training will be required.

Test cases and automation scripts are then developed and mapped to requirements through what is called a Requirement Traceability Matrix. This assures that no functions are missed and all are thoroughly tested.

The testing environment is then set up, including all hardware and software necessary to carry out the the required tests. Smoke tests are then performed on the build to make certain that the application is ready to move forward in testing. This is followed by carrying out all the various types of functional and nonfunctional testing as determined by the initial requirements.

As you can see, software testing is a professional operation that should not be done by amateurs. The quality of your testing results is determined by the skill and expertise of the testers involved. It can also be an expensive process. This is why Bugwolf puts so much emphasis on vetting testers and uses gamification to cut costs while still delivering the the high level of quality required.