1
min read
Android 9 Pie, the new version of Google's mobile operating system, is no longer cooling on the windowsill. 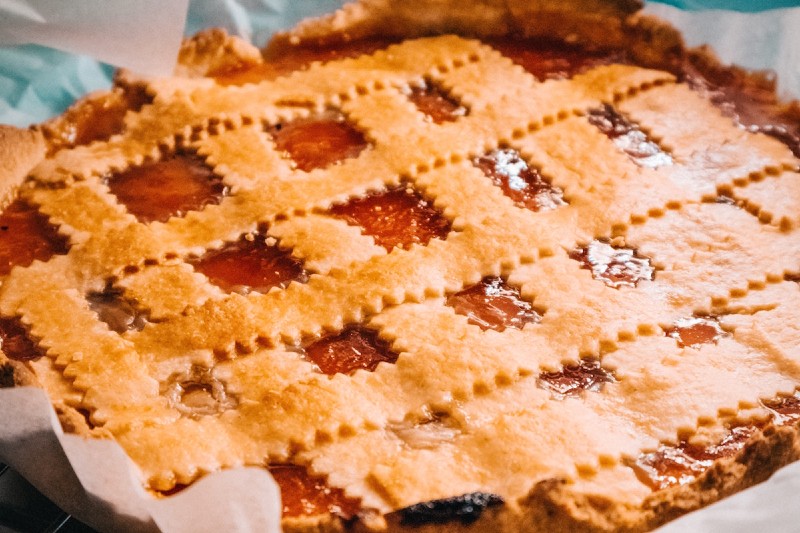 Pixel and Essential Phone users can start trying it out now, and users who are already testing out the Beta version should have the full release by the end of this fall. Other Android devices are slated to get their piece of Android 9 Pie within the next few months.

Not all of Pie's promised features are accessible yet. The Digital Wellbeing features, which are designed to help Android owners monitor and manage the amount of time they spend using their smartphones, are currently only active in the Pixel Beta release. The rest of us will be able to try out these features, which include app timers, a Do Not Disturb function, and a Wind Down process to help you detach from your phone at bedtime, when the general release goes live later this year.

Another Pie feature we're going to have to wait for is Slices, which pulls up a "slice" of one app within another app. For example, if you search for Lyft in Google Search, a little pop-up from the Lyft app will appear, showing current ride prices and availability times.

However, much of the machine-learning functionality Google has been touting is ready to try out in the current Android 9 Pie release.

Adaptive battery and brightness features should help keep your phone charged longer by reducing the power consumption of apps and services you rarely use while making automatic adjustments to screen brightness based on your usage habits.

App Actions uses predictive technology to learn your patterns and put the apps and functions you're most likely to use next front and center. For example, plug in your headphones and Pie will queue up the last music playlist you were listening to.

Pie also includes Intuitive Navigation to make it easier and more natural to switch apps with a gesture instead of finding and tapping buttons.

Android 9 Pie has been getting positive early reviews, and in addition to the features described above, Google has been adding some behind-the-scenes performance enhancements, as well as security upgrades that make it harder for malware producers to exploit bugs in the operating system.

Like any Operating System update, Android Pie can have unexpected and unwelcome implications for your website or app. Bugwolf's best-practice device lab gives you certainty that your digital assets aren't undermined by external changes. Click here to learn more about how we help.