2
min read
Venture capital financing is private equity capital provided to young companies that show high potential. There is a myth that venture capitalists are all individuals with a lot of money. While there are angel investors, the majority are institutional investors that are considerably more cautious. 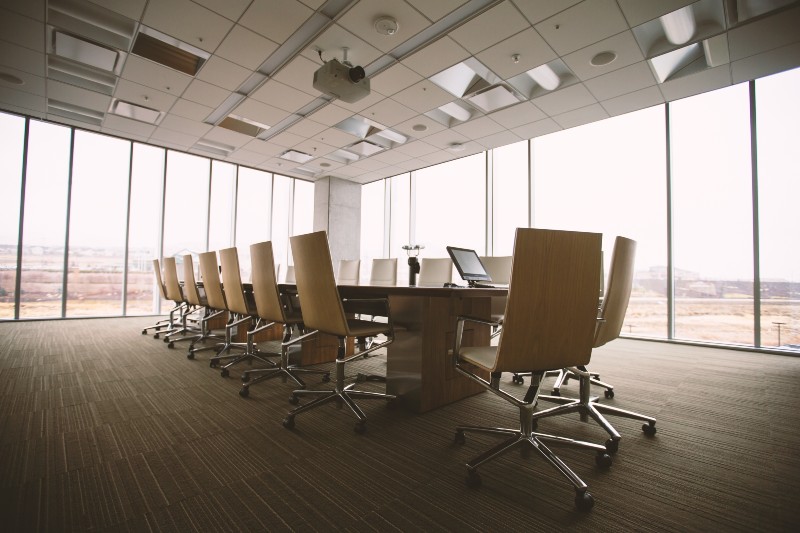 Venture capital has become a major source of financing for startups.  However, it is important to remember that startups are unlikely to attract investment from venture capital firms right at the start.  Initial funding is most likely to come from angel investors, these are high net worth individuals. They are called angel investors because they provide funding that is normally unsecured by assets.  This doesn't mean that venture capital firms never fund young companies, it just means that a company is more likely to attract more conventional venture capital after it has proven that it can survive in the marketplace.

Venture capital firms tend to distribute larger amounts of money and expect significant return on investment.   A founder may feel that his or her startup deserves investment and it probably does.  But, venture capitalists, angel or otherwise, will look at a number of variables before making the decision to invest.  Aside from ROI, they will look at scalability and the size of the market, as well as market saturation.  These and other factors will all come under consideration before investment is made.

But, venture capital itself is changing.  This is mostly due to the lower cost of starting a company.  Where once the average cost was a couple million dollars, it has now dropped to only a few thousand.  This has opened the door to micro-funding through angel and super angel investors.  It has also stimulated the development of crowdfunding platforms. However traditional venture capital firms are not far behind.

If the sheer speed with which business develops in the modern world continues to increase, the need for venture capital will only grow.  Many investors in traditional financial institutions are now realizing that carefully deployed venture capital can provide greater return on investment than most other asset classes.