1
min read
It has been reported that five winners missed out on claiming million-pound prizes due to Camelot's errors in posting Lotto results, out of dozens of prize results that were omitted from publication. 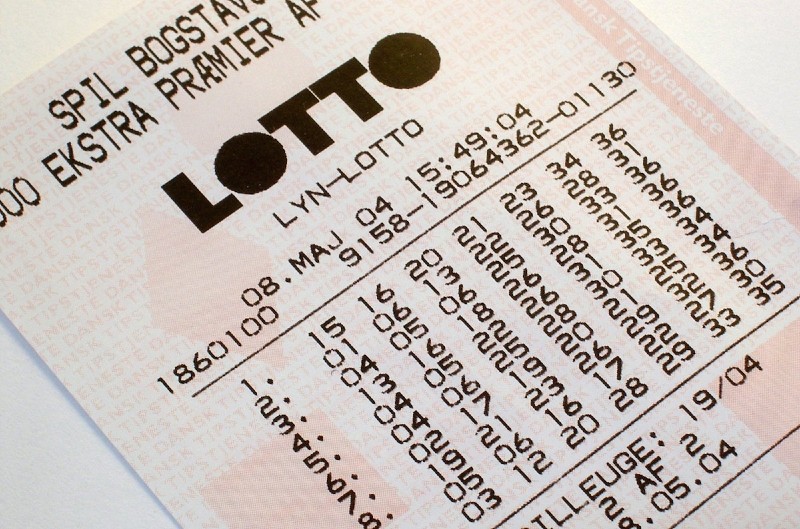 When it comes to outlets for gambling, national lotteries tend to be regarded as reliable and trustworthy, but when technical problems are mismanaged, the deck can be stacked against players as badly as at any seedy casino. Last week, the UK Gambling Commission slammed National Lottery operator Camelot with a £1.15 million fine for "serious control and governance failings."

The UKGC announced the penalty on Thursday, the culmination of an investigation that started in December 2016 after multiple reports of issues with Camelot, including a mobile app that failed to correctly identify users' winning tickets with its QR code scanner.

In February 2017, the investigation was put on hold while Camelot implemented a new "Operational Excellence Program," but the investigation resumed later that year and expanded to take new findings into account.

In the end, the investigation identified the following failures:

It has been reported that five winners missed out on claiming million-pound prizes due to Camelot's errors in posting Lotto results, out of dozens of prize results that were omitted from publication. Camelot attempted unsuccessfully to identify and locate all of the winning ticket holders.

The UKGC reported that Camelot "engaged positively" with them during the course of the investigation, and commended them for their efforts to update and improve their internal procedures and controls to prevent problems from recurring in the future.

Camelot has been penalised by the UKGC in the past, most recently in 2016 for paying out fraudulent jackpot claims and posting incorrect Lotto results, and in 2014 for calculating a jackpot prize amount incorrectly.

In a statement, a spokesperson for Camelot promised to make a payment to National Lottery Good Causes in lieu of a penalty and said: "We accept the outcome of the Gambling Commission's investigation...While we have always sought to run The National Lottery to the highest possible standards, we accept that, at the time of these incidents, our standards in certain areas weren't as rigorous as they should have been and for that we're sorry."