1
min read
The UK government is demanding answers from Royal Bank of Scotland and Barclays after yet more technical glitches locked customers out of their online banking accounts last week. 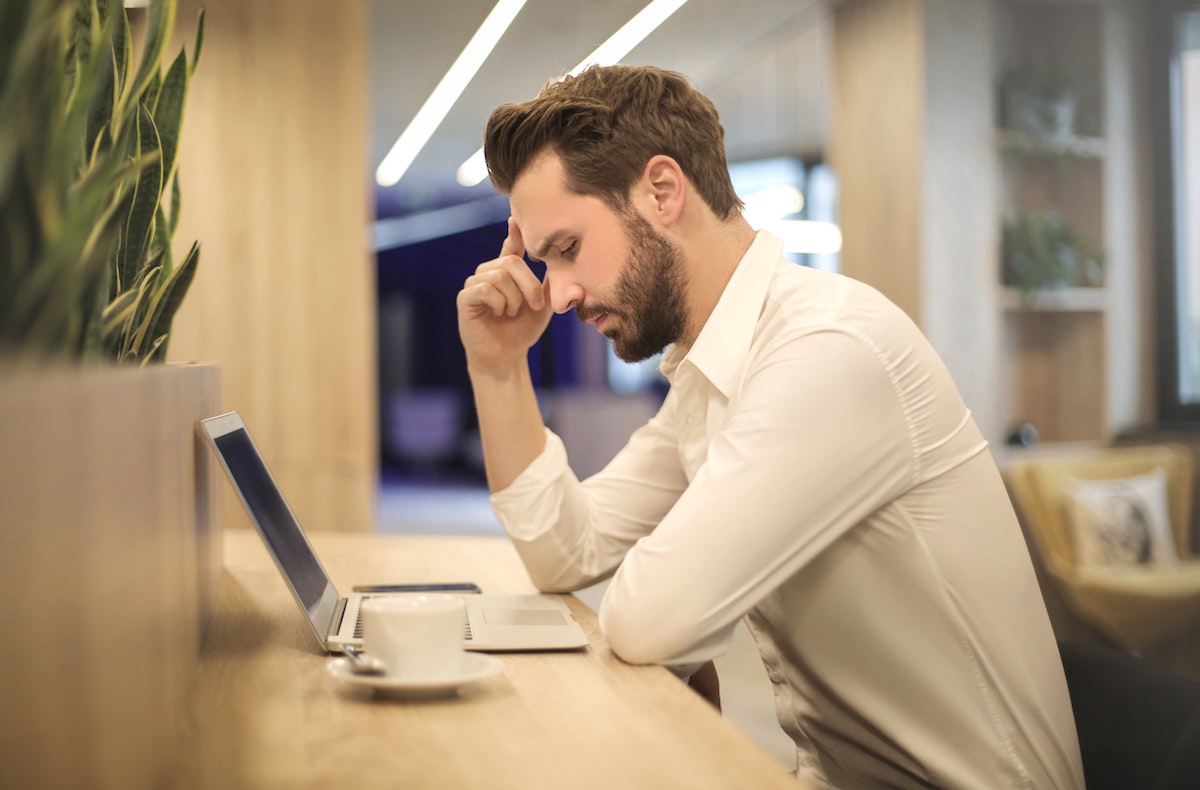 The UK government is demanding answers from Royal Bank of Scotland and Barclays after yet more technical glitches locked customers out of their online banking accounts last week. MP Nicky Morgan, head of the Treasury Committee, sent a letter to RBS CEO Ross McEwan and Barclays CEO Jes Staley asking for a full explanation of the causes and consequences of the recent technical failures.

The lockout at RBS is believed to have been caused by a faulty firewall upgrade that was intended to upgrade security features for online banking. Instead, customers of RBS, NatWest, and Ulster Bank were unable to access their accounts for nearly five hours last Friday morning. A day prior to that, technical problems left Barclays customers unable to access their accounts for several hours.

In her letter, MP Morgan writes: "This is yet another addition to the litany of failures of banking IT systems," referencing these incidents as latest in a series of technical issues that have affected UK banking customers, and it's not the first time RBS has been in the news for a serious online banking bug. In 2012, a software update locked millions of RBS customers out of their accounts, with some unable to regain access for an entire month.

The letter continues: "It simply isn't good enough to expose customers to IT failures, including delays in paying bills and an inability to access their own money. High street banks justify the closure of their branch networks on the basis that they are providing a seamless online and mobile phone banking service. These justifications carry little weight if their banking apps and websites cannot be relied upon. What arrangements have you put in place to compensate customers who have lost out as a result of the failure? How in particular do you intend to deal with consequential loss claims from business customers?"

Customers took to social media to vent their frustrations over the latest outage, while RBS and Barclays issued statements apologizing for the technical failures and giving assurances that services would be promptly restored. It remains to be seen if the banks intend to offer any sort of compensation for the customers who lost access to their accounts.