1
min read
A hotly-contested municipal election in Ontario, Canada was extended for a day after a computer glitch caused delays and errors. 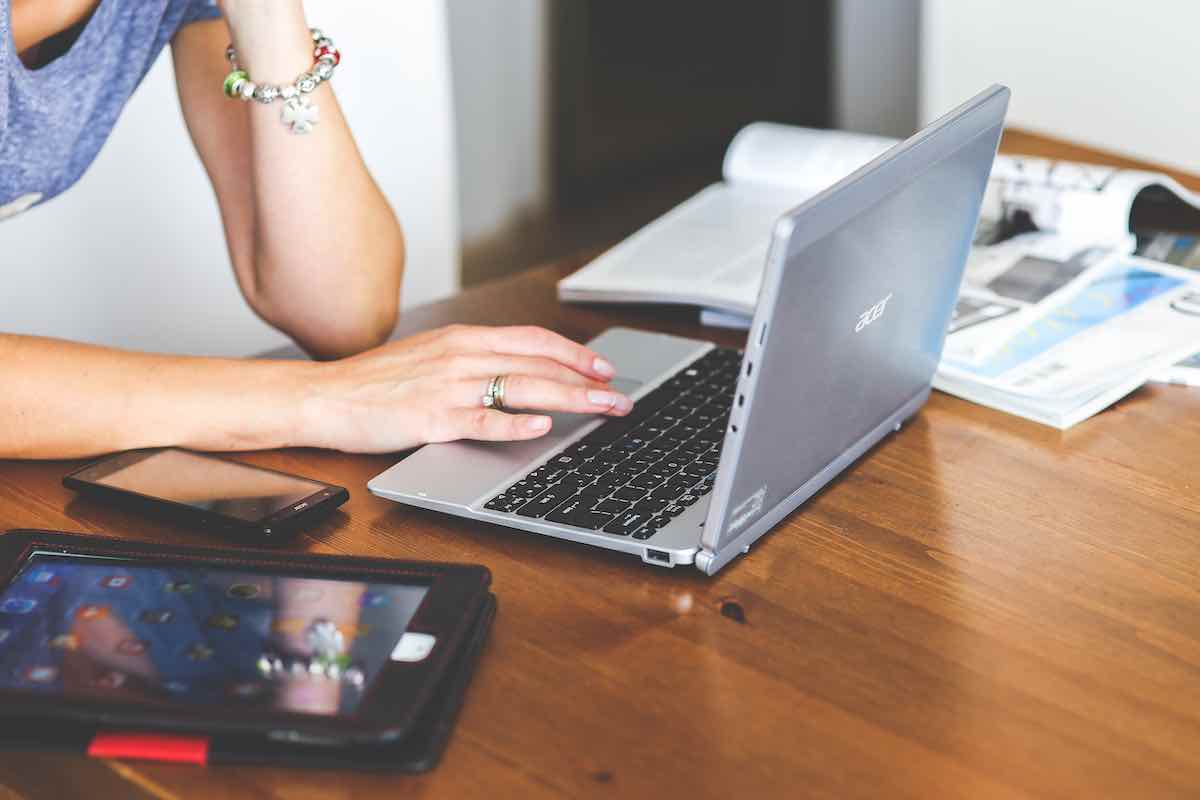 A hotly-contested municipal election in Ontario, Canada was extended for a day after a computer glitch caused delays and errors. Voters who attempted to cast a ballot in the Oro-Medonte Township mayoral election found themselves unable to vote, or could not locate their chosen candidate on the electronic ballot.

Voter Urs Buechin reported multiple failed attempts to vote online. "We tried to use the computer at home, but it wasn't working," he said. "We kept trying a few more times, but there was no connection."

Another resident, Dr Sandra Johnson, said that several of her acquaintances had difficulty voting, with at least two stating that candidates were missing from their ballots. Dr Johnson made numerous attempts to vote by phone before giving up and heading to the township office. "There have been a number of things. I had phoned four or five times. I just decided to come here before voting closed," she said.

While Oro-Medonte Township residents were able to vote in person with paper ballots, online and telephone voting was not working properly throughout the day on election day, October 22nd. Many voters showed up late to the township office to vote in person after being unable to successfully vote from home, prompting officials to make the decision to keep the polls open late and extend voting through Tuesday, October 23rd.

"This is not an Oro-Medonte issue," said township clerk Karen Way, addressing the voters still waiting in line shortly before the polls were scheduled to close. "This is a province-wide issue. We will stay open until midnight, at least."

The towns of Collingwood, Bradford West Gwillimbury, Springwater, and Innisfil extended their elections as well.

According to Dominion Voting Systems, the company that provides electronic voting services for the affected municipalities, the glitch was caused by a colocation provider limiting bandwidth on election night, causing slowdowns and time-outs for voters attempting to access their site.

Way defended the current voting system, saying: "We've had thousands of people successfully vote online this time around, and I think that's a great turnout. That system was functioning fully except for those two hours on election night. Whether you have online or internet voting, or paper ballot voting or touch-screen voting, there's always a margin of error for something to happen that is outside of your control. There's always an element of risk when running any kind of election."

With voting extended, the results were delayed as well. Ultimately, incumbent Harry Hughes was reelected as mayor of Oro-Medonte with 3,011 votes.