1
min read
Software containers were developed to enable software to run consistently from environment to environment. Software environments can change from cloud to machine and even from version to version. There can be quite a bit of difference even between versions 2.0 and 2.1. 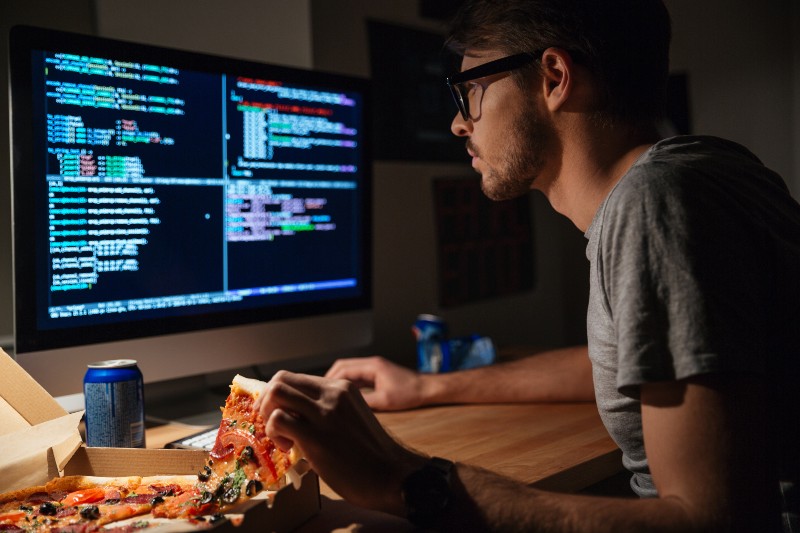 However, it does present a security problem. Sharing an operating system means that security can be circumvented, as there is no user ID isolation. This can lead to root level privileges being used as an open door.

Nevertheless, the sheer convenience of containers means that they are here to stay. It also means that there are a number of groups who are working on ways to make containers more useful and secure. Dashboards, management consoles and integrated registries are on offer, along with additional tools to automate updates and deployment.