1
min read
DevOps has become an important concept in software development, software testing and deployment. The purpose of DevOps is to create a cross discipline community that can evolve and act in a coordinated and scalable way. Development engineers and operations work together in a cooperative way throughout the software development cycle, rather than each working in stand alone departments. 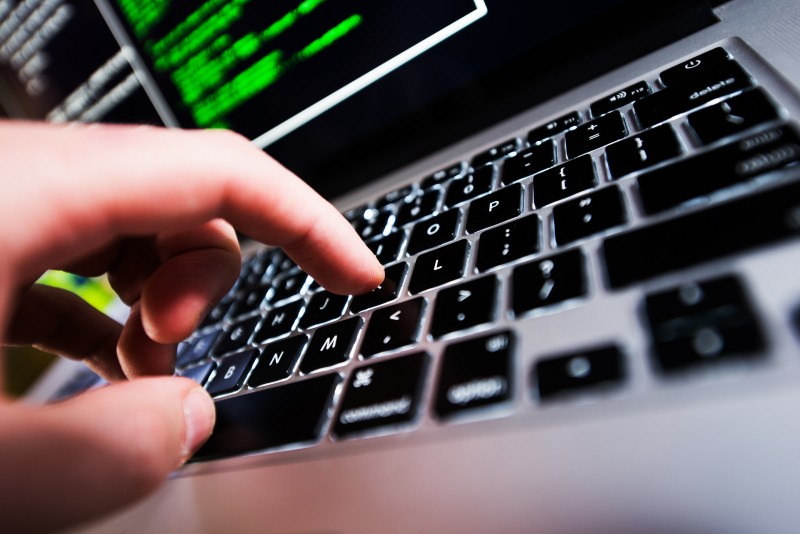 A major factor is that development is in continuous contact with operations. Development means those people directly involved with creating the product, such as coders and QA testers. Operations concerns such people as release engineers, security professionals and system administrators.

DevOps grew out of the lean and agile concepts of software development to encompass operations as well. In fact, operations now uses many of the same agile techniques as developers do. Software testing, quality assurance and ux testing are then made easier with tools such as FPM, Ansible,YUM and Git. The point is to keep development and operations talking to each other by keeping their activities as automated as possible. Yet never automating for automation’s sake.

Basically, DevOps is based on the agile idea of finding a better way of doing something by doing it. It’s a hands on approach where nothing, not even planning, is taken to the extreme and tools are used to the degree that they are useful.

In DevOps, tools make life easier, but person to person communication is valued more highly. It”s Agile philosophy also means that a working prototype is better than copious documentation, because you can’t function test a document.

By bringing everyone involved, from coder to customer, into the development and deployment process, DevOps assures clear communication between stakeholders and the ability of all involved to respond to change as a group.