1
min read
The union of healthcare and digital technology is causing a rapid transformation in the way healthcare is managed and delivered. This change is so profound that it is almost as unique as when modern medicine was first born. 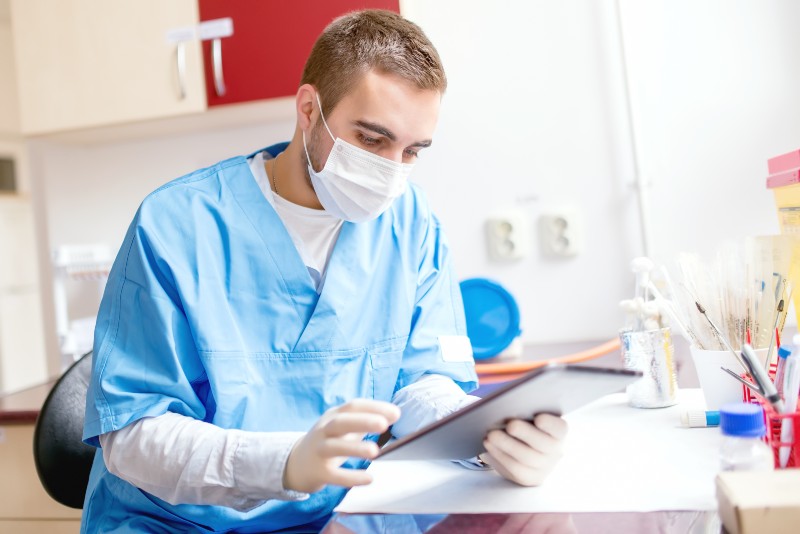 It’s hard for us to believe today, but there was a time when medicine was far from a respected profession and doctors were considered at about the same level as barbers. The foundations of modern medicine were laid during the Napoleonic Wars. Physicians of the era, faced with a high level of casualties caused by the advent of new technology and new warfighting techniques, were forced to recreate the way medicine was practiced. They transformed what had been little more than a craft into an evidence based science. Useless practices like bleeding patients to get rid of “bad blood” were replaced with results oriented treatments.

Since that time, medicine has taken numerous major steps forward and, with the advent of IT, is about to take another. While digital technology may not transform medicine as much as the germ theory of disease, it is changing the way treatment is delivered and medical problems are diagnosed.

One major change is the speed of delivery. Many major tests no longer have to wait for the patient to arrive at the hospital. Telemedicine has made it possible to perform TPA tests, CT scans and do blood work in the ambulance, while the patient is being transported.

IT has helped lay the foundation for a different kind of medicine. This new medicine will be more comprehensive and more intimately involved with the patient than ever before.

All of this means that doctors and hospitals will need to deal with and integrate new technology. While the integration of IT into medicine points to lower costs in the long run, bringing these technologies online means higher costs in the short run.

Those responsible for IT integration will require guidance and unbiased advice from those involved in technological development. The future of healthcare will be one of a partnership between the medical profession and IT professionals. Each will need to work closely with the other to ensure a cost effective adoption of the coming innovations