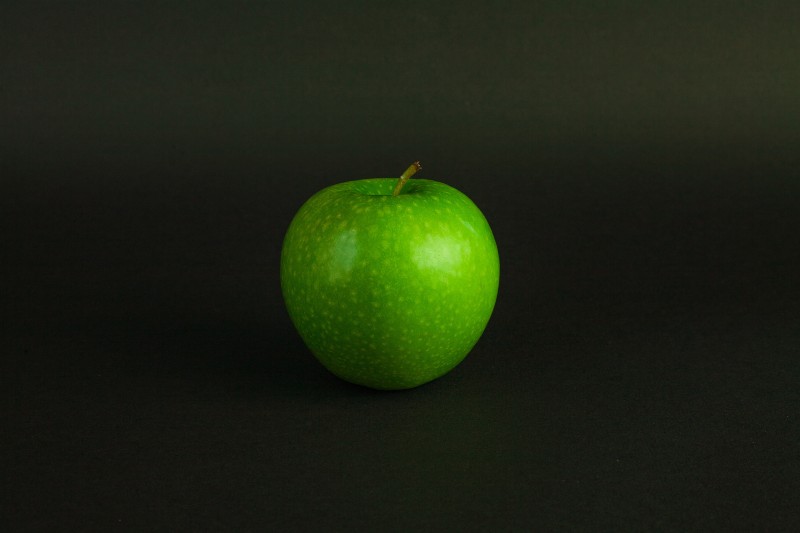 Steve Jobs was one of the most unique and innovative businessmen to come along in a very long while. He was also a perfectionist, both in the products he created and the people he hired. He set high standards and refused to compromise, yet many would consider his standards to be rather unconventional. For one thing, he cared less about the bottom line than about the quality of what his company produced and he achieved high quality products by hiring high quality people. He often interviewed applicants himself and was dedicated to finding the best talent possible. He looked for A+ players.

What are A+ players? A and A+ players all have certain characteristics. They take the initiative and are innovative. They aren't afraid to fail and can accept correction without ego getting in the way. A players set high standards and they are competitive, even though they can collaborate easily and often do. They also expect a great deal from their coworkers and can sometimes be workaholics. To the A player, the job isn't just something that needs doing or a way to make money, it is a measure of self worth.

At Bugwolf we are dedicated to recruiting and retaining A+ testers, people with the skill sets and the motivation to perform high quality work. We recruit them through a rigorous vetting process. And we stimulate their A+ personalities by recognition and reward and by gamifying the testing process, thereby giving them the opportunity to excel. In this way, we can assemble elite teams who can hunt down bugs faster and at less cost. So that clients can have their websites, mobile apps or software skillfully and securely tested in an A+ environment.