1
min read
Software development has evolved to a point where the end user has become as important as the application itself. The days of people adapting themselves to software are gone and the need for software to adapt to people has made quality assurance testing a vital part of software development. 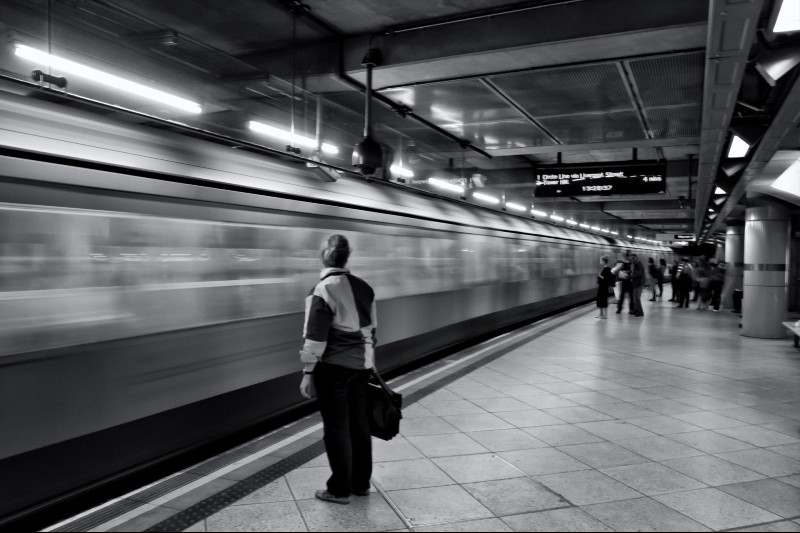 IT is still considered a fairly young industry, yet it is rapidly becoming an integral part of modern life. We rely on digital technology every day and the software industry has become a major contributor to the world economy, and so a number of best practices have been developed for every part of the software development cycle, including quality assurance testing.

The first step in QA best practice is to realize that quality assurance goes both ways. This is easier to understand if the software development chain is looked upon as being horizontal rather than vertical with the end users at the bottom. Instead, information flows from the end users and/or customer facing units across the development cycle to those who are documenting requirements, while those writing the documentation and the coding team can identify flaws in design before coding is undertaken. This two way flow helps meet customer demand while keeping costs down.

While fixing bugs is a vital part of any new release, it’s impossible to find and fix everything. Usage data can provide information as to where testers should concentrate quality assurance. Even so, bugs found by users always receive the highest priority. Another good place to focus attention is where the most changes have been made as this is where it is most likely that bugs will be found.

It is also important to understand the field environment where the application will be operating. Staging environment should reflect operating environment as closely as possible. This includes security testing as well. And don’t forget that a well organized and competent testing team who can hit the ground running, is the best assurance that new features and versions will not bottleneck delivery.

Quality assurance isn’t just something to be tacked on to the end of the development cycle. It is an integral part of  deployment as well. Quality assurance means that our increasing dependence on digital technology will pay the dividends that we are looking for.