2
min read
Beta testing has become increasingly important as software has become increasingly complex. Software operations once took place in a kind of ivory tower environment, not any more. IT has now become a part of everyday life. Software is now ubiquitous and controls everything from driving cars to ordering pizza. And this spreading of digital technology into every corner of life has made beta testing a vital part of software developed. Yet, there are issues which come up often and must be handled in order to provide an effective software development cycle. Here are a few of them. 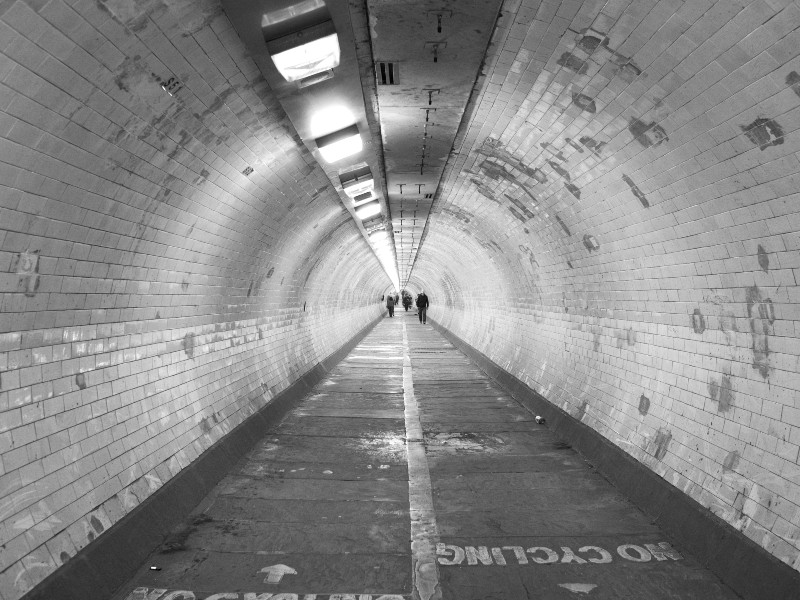 Problems with functional testing caused by testing in isolation

There is a tendency to run functional tests in isolation.  Operations such as printing and input or output are tested in isolation rather than as part of a series.  It is sometimes forgotten, or at least under emphasized, that various functions happen together as a sequence of steps.  Testing each element individually in isolation doesn't demonstrate that all elements can work smoothly together.

The combination of the application and third party software is often under tested.  The main reason for this is that configuration testing can get expensive, as it requires the maintenance of different operating systems and applications needed as part of the testing process.  This can cause configuration testing to be underutilized in an effort to save money.

There have been a number of examples of attempting to reduce testing costs by turning customers into beta testers.  While this may be workable if customers know what they're getting into, it's not what should be done first.  It places too much emphasis on user experience when users are not professional testers.  The result is constant rework and patching that eventually turns users into regression testers.  This goes around and around, causing more and more trouble and expense, as well as bad public relations.  Ultimately it becomes more expensive than beta testing with trained testers. If you are going to bring in customers, bring them in properly by presenting them with functional software that needs as little patching as possible.

Just as beta testing can be underutilized, it is also possible to recruit the wrong customers.  While it's okay to invite customers into the beta testing phase, remember that these may not represent your target niche.  People who are eager to download new software don't usually represent the majority.  Most people would prefer to wait until the application has been proven.  While inviting beta testers is certainly useful, it should be remembered that the kind of people who download beta versions are much more tolerant of bugs. They may not even report minor glitches that the more pragmatic general public might consider annoying or even cause for rejecting the application entirely.

Not aiming for quality testers

All of these issues can be overcome by maintaining quality communication between developers and testers.  Efficient testing depends on building an efficient working relationship between testers and the rest of the development team.  Ultimately, testers and developers need to work together if the application is to be successful. That requires clear and concise communication from the first documentation right through to the final user experience.