1
min read
Earlier this year, Wells Fargo disclosed that almost 400 of their customers were foreclosed on due to a computer error. This week, they revealed that an expanded review identified 145 additional customers who lost their homes due to the glitch. 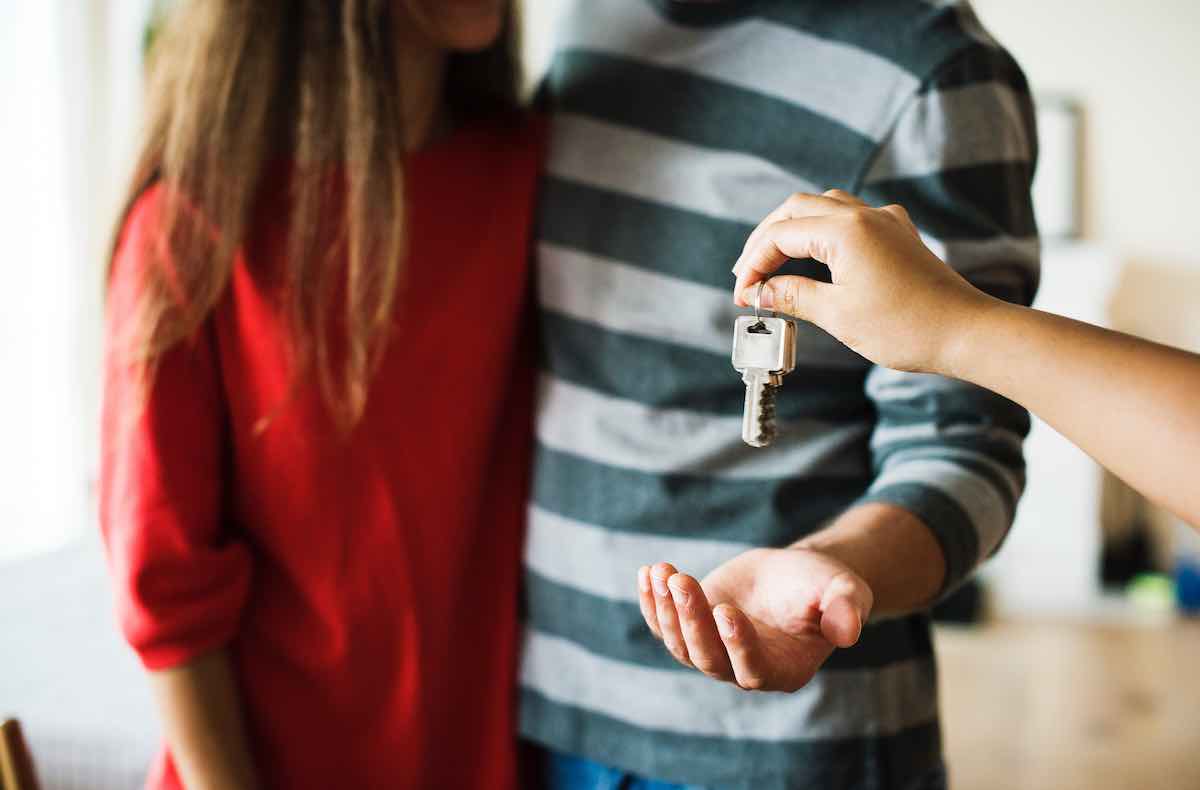 Earlier this year, Wells Fargo disclosed that almost 400 of their customers were foreclosed on due to a computer error. This week, they revealed that an expanded review identified 145 additional customers who lost their homes due to the glitch.

The impacted customers were foreclosed on because Wells Fargo's system incorrectly determined that they were ineligible for loan modification programs. Between March 15, 2010, and April 30, 2015, their computer system calculated inflated, inaccurate attorney's fees for some customers in foreclosure. These incorrect fee amounts pushed some customers over the minimum threshold to qualify for loan modification and repayment programs and left them subject to foreclosure. The error and its impact on customers was kept quiet until it was revealed by regulatory filings back in August.

According to Wells Fargo, with these latest updated figures, the total number customers erroneously foreclosed on rises to approximately 545, out of 870 total customers who were denied or not offered a loan modification for which they should have been approved.

Wells Fargo has apologised for the error, set aside $8 million to compensate those who lost their homes because of it, and is conducting ongoing internal reviews of the cause of the glitch and the overall performance of their mortgage loan modification system. They are in the process of reaching out to impacted customers and have been offering no-cost, independent mediation services to resolve matters.

The progressive financial reform group Americans for Financial Reform, however, is not impressed with Wells Fargo's mea culpa. Their senior policy counsel, Linda Jun, released a statement that called the apology "hollow and insufficient," demanding that the bank complete a comprehensive review that identifies all affected homeowners and provides full compensation to them.

This glitch is the latest in a series of missteps from Wells Fargo, after admitting to pressuring employees to open unauthorized bank and credit card accounts to meet sales objectives, requiring customers to purchase unneeded car insurance, and charging confusing or illegitimate fees that later needed to be refunded. Just last month, Wells Fargo was assessed a $65 million penalty after being sued by the New York Attorney General for misleading their investors.