1
min read
The business environment is changing. Economies are no longer as stable as they once were and so there is far less tolerance of risk than there used to be. Quality assurance has become a focal point for business expansion as businesses try to attract and retain customers by improving service while cutting costs. Software applications in the financial sector in particular, and other areas as well, are now a vital part of customer interaction and retention. This means that companies are demanding faster development cycles while being less tolerant of failure, which is one of the main reasons why agile development is so popular. 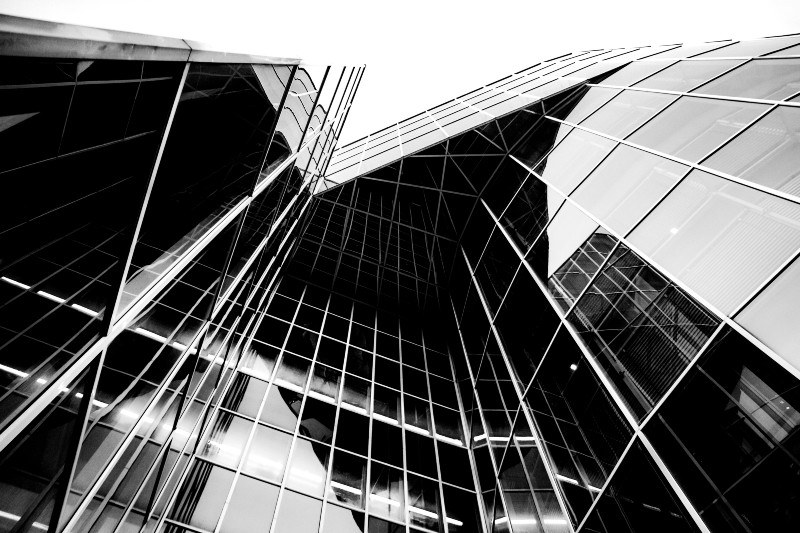 Quality Assurance is changing in a number of ways.  Where once it was an activity that took place primarily at the end of the development cycle, it is now an integral part of the cycle and increasingly takes place throughout development as modules come on line for testing.

Testing has become more and more integrated and the line between different types of testing have started to blur.  Quality Assurance now folds into areas of functional testing, that QA was once considered separate from.  In fact, Quality Assurance is no longer so much a type of testing, but the process of assuring quality throughout the development cycle, using whatever testing methods are appropriate.

And, Quality Assurance is in the process of becoming a stand alone entity, not siloed or a seperate department so much as a designated quality assurance team that overlays both development and testing. This change is increasingly visible as subject matter experts are increasingly brought in as part of the complete development/testing cycle, rather than only in the user acceptance phase.

QA is now included very early in the development process, even in early planning sessions.  Planning for Quality Assurance right from the start makes assuring quality easier throughout the development cycle.  This is because quality does not have to be imposed as an afterthought but is part of the entire process, from concept to final delivery.