1
min read
Bugwolf is proud to have taken part in the Go Girl Go for IT event this year in Melbourne. We participated along with our partners the National Australian Bank, IBM and K-Mart. The Go Girl Go for IT program exists to help educate young women on the many digital technology careers available. 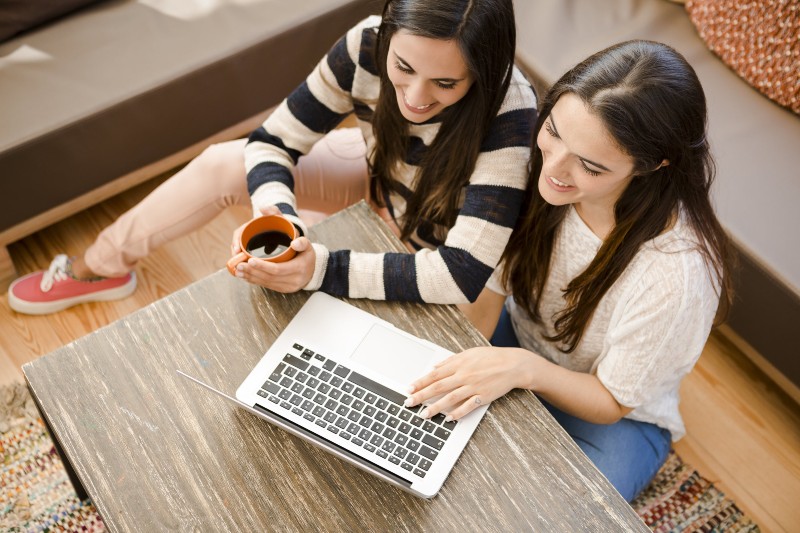 “It is about highlighting to girls, between 13 and 17, the joys and opportunities of a career in IT because often they don’t know about it, or they are not given the opportunity to know more and decide. So we’re not about making them going into IT. We are giving them the opportunity to choose,” event leader Fi Slaven explained to CIO Australia.

The Go Girl Go program originally hosted a themed conference every two years to assist young women to understand the opportunities available in IT careers. This year’s event was so successful that it has now turned into an ongoing endeavor with newsletters, competitions and programs. As Fi Slaven said,  “We are the only program of its kind in Australia - and we are the biggest this year. We had a goal of 1,500 girls and we had 2,300 register from over 85 schools.”

Bugwolf created a challenge where teenage girls would use their own phones, or supplied devices, to test NAB’s website and give feedback on what they found using Bugwolf’s state of the art software testing platform. Over 273 girls participated by reporting feedback about NAB’s website.

The ever-increasing level of technology means that, in the next few decades, the demand for knowledge of digital technology and other skills such as engineering and mathematics won’t simply be in demand, they’ll be prerequisites for the majority of jobs. This is a big change since coding, and other aspects of IT, originally developed in a rather esoteric and isolated atmosphere.  Consequently, there are many young people whose main influencers know little or nothing about IT and its many career opportunities.

The Go Girl Go program is there to say that you don't have to be a "geek" to be a part of IT. There are career opportunities that anyone can take advantage of. And not everything is coding, there are many creative ways to engage with digital technology.

Bugwolf  is proud to take part in inspiring young women to be the innovators, entrepreneurs and inventors who will take on the challenges of building the next generation of digital technology.