1
min read
User Acceptance testing is the final stage in quality assurance and quality is no longer simply, “Does it work?” Usability has become a part of functionality. 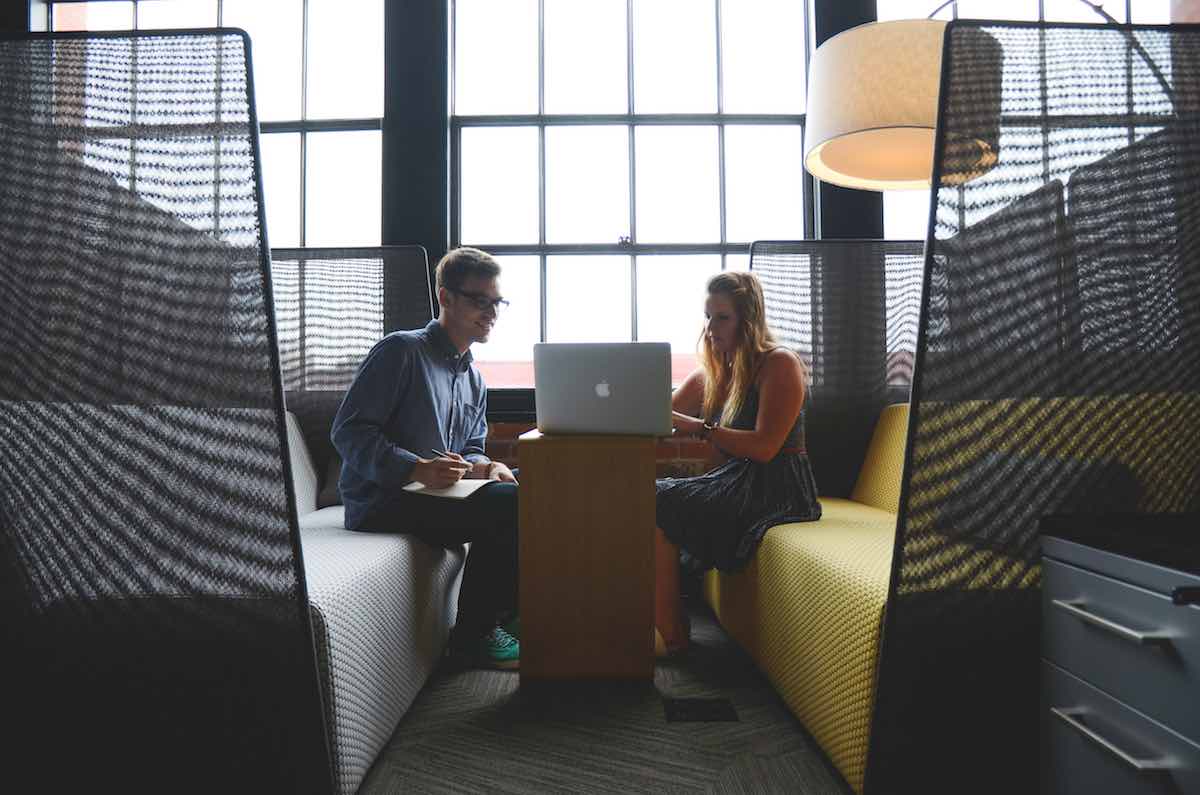 While function and regression tests validate functional specifications, User Acceptance Testing validates both the quality of the interface and the suitability of the application for its intended purpose.

There was a time when software function was all that mattered. Management was only concerned with one question, “Does the software do what we want it to do?” This idea came from the “old days” when data processing was an actual department and it took a computer that would fill an airplane hanger to do far less than what can now be done on a laptop.

The increase in computing capacity has now spread digital technology throughout the average organization to a point where it has leaked beyond the walls and resides in the cloud. This means that computer literacy is pretty much a requirement for any reasonably complex job and that is where User Acceptance Testing comes in and why UAT is so important in improving modern business function. Unlike other forms of testing, UAT is directly related to user requirements. User Acceptance Testing enables applications to be tested in real world scenarios - the hands of the customer. This means that business function is no longer simply serviced by software, but that software itself has become a part of business function.

The need to integrate software at every level of business has made it necessary to ensure that those working with various applications understand and can use those applications on a daily basis. The days of shoveling data into a specialized department are long gone. And so the ubiquity of applications means that businesses can suffer considerable losses caused by post release interface problems. UAT can prevent those problems by bringing defects to light in a timely manner that enables them to be fixed pre-release.

One of the best ways to accomplish this is to make certain that those who will be using the applications directly participate in the testing process. After all, it is the end user that UAT is intended to serve.

When properly done, User Acceptance Testing can greatly reduce and even eliminate change requests altogether, as well as greatly reducing project cost by ensuring that applications can be fully integrated into the business environment prior to release.

While it is traditional for UAT to occur at the end of the testing cycle, modern protocols have demonstrated that modular real world UAT can and should occur as the application is developed. The earlier a problem can be detected, the less it will cost to fix.

User Acceptance Testing is there to make sure that the new system can operate successfully in the real world and support day to day operations. UAT continues to increase in importance as software continues to spread across the business environment.